National Taiwan Normal University had its origin in the founding of the former Provincial Teacher's College in 1946 and the Main library was founded at the same time. As the University developed, a Gothic style building was built to house the library in 1949, and a branch library was set up to serve the College of Science in 1975. In 1980, a grand new eight-story semi-circular building was built and completed in 1984.

NTNU Main library is located opposite to the main campus. It is a modern building, on a north-south axis, with a total floor space of more than 11,000 m². The library has open stacks, space for 800 readers, and 36 study rooms. The basement has an international conference hall and a study hall accommodating 200 readers. Gongguan Branch Library is located on the Gongguan Campus. The building was completed in 1991, with a total floor space of 6,000 m². It also has open stacks and provides space for 600 readers. 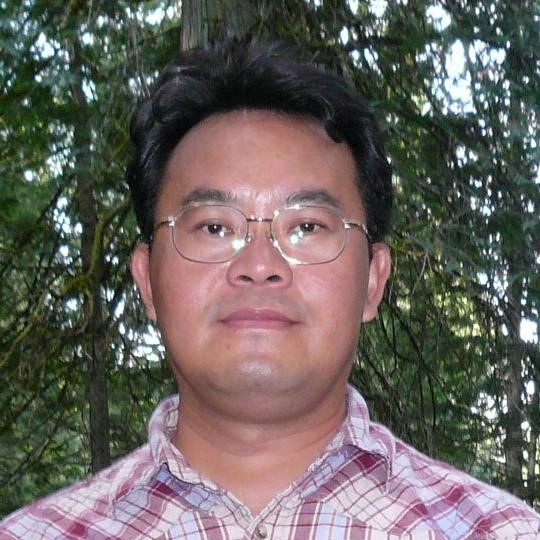 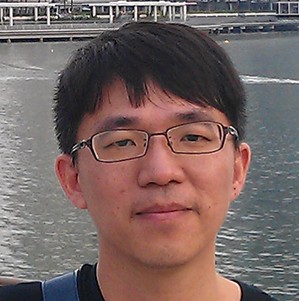 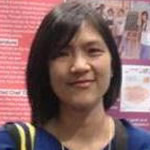