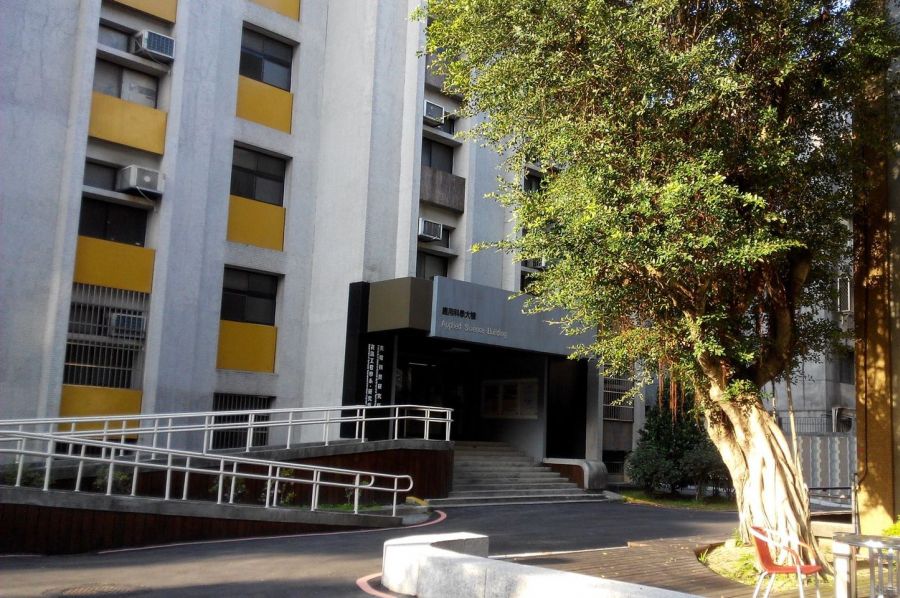 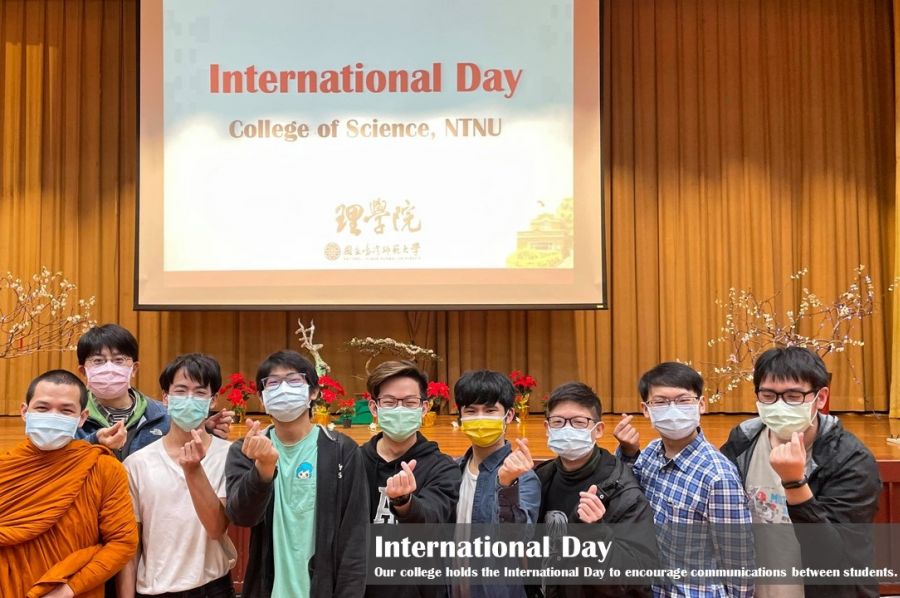 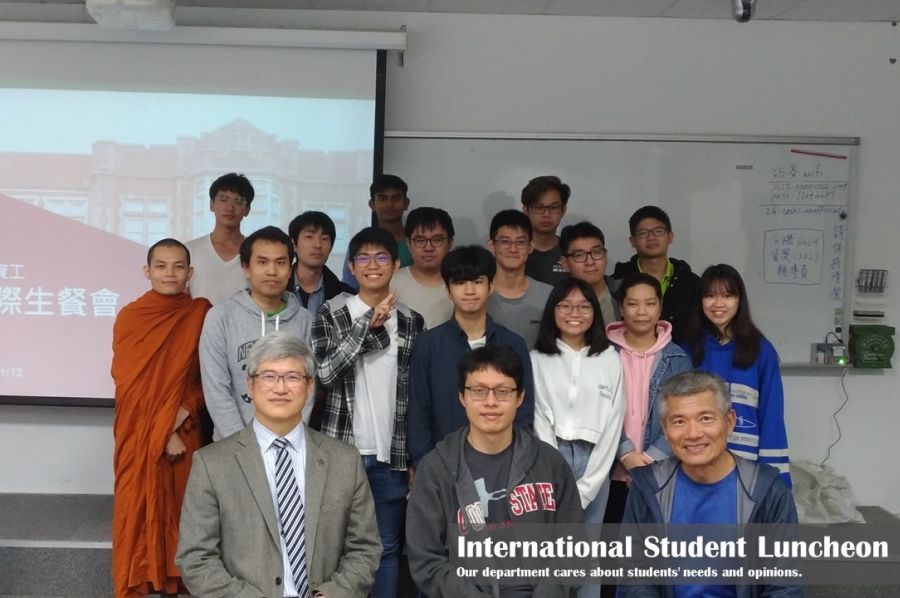 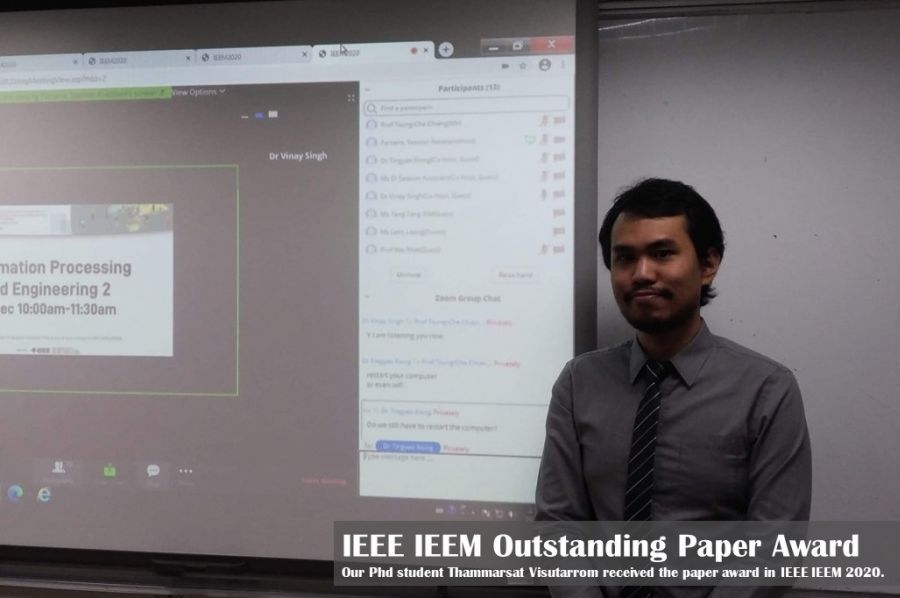 Founded in 1985 as Department of Information and Computer Education, then officially renamed to Computer Science and Information Engineering in 2006. The department offers Bachelor, Master and Doctoral degrees with special emphasis in all fields of computer science and engineering. Currently there are approximately 200 undergraduate students and 150 graduate students enrolled, and there are 16 full-time faculties.

The undergraduate students typically must score in the top 10% on the National Academic Achievement Examination to be accepted into the program. The graduate students are generally in the top quarter of their undergraduate classes. PhD graduates have mostly gone on to become faculties in other Universities in Taiwan. MS and BS graduates have mostly become computing engineers in the computing and information industries. Some are now middle managers in well-known companies including IBM, Philips, Microsoft, HTC, Acers and Asus. While some have become K-12 computer teachers, cultivating computer scientists of the next generation.

The faculty members are active researchers in their respective research field. Faculty´s research fall into one of three general fields: Computing Systems, Computer Networking, and Multimedia Systems. The department consistently receives over 15 Ministry of Science and Technology sponsored research grants on a yearly basis. In addition, there are several industry sponsored research projects, including a long-term collaborative project with Intel. 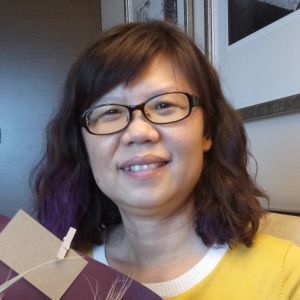 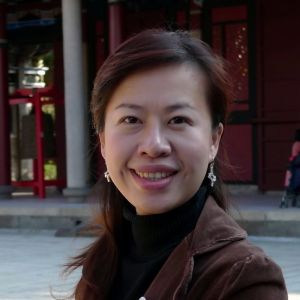