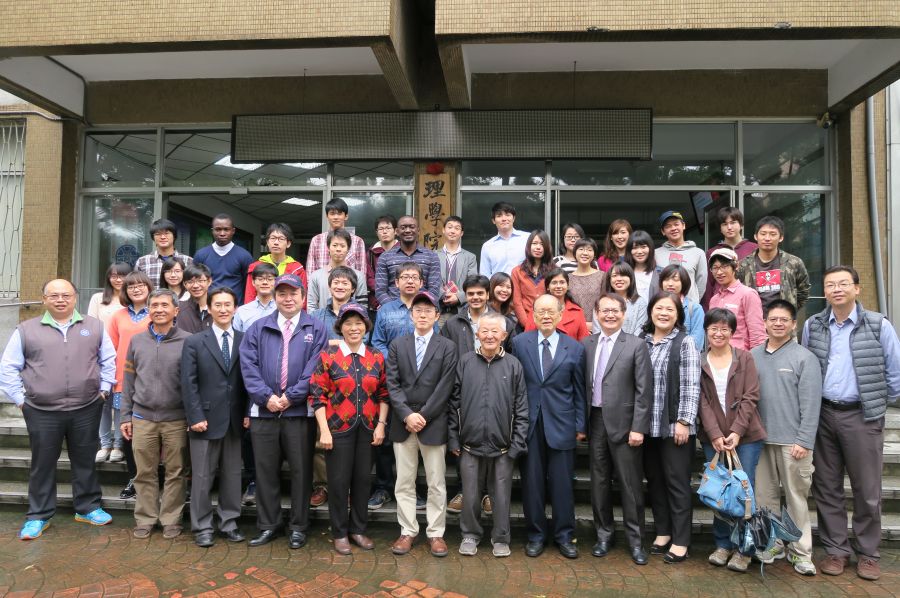 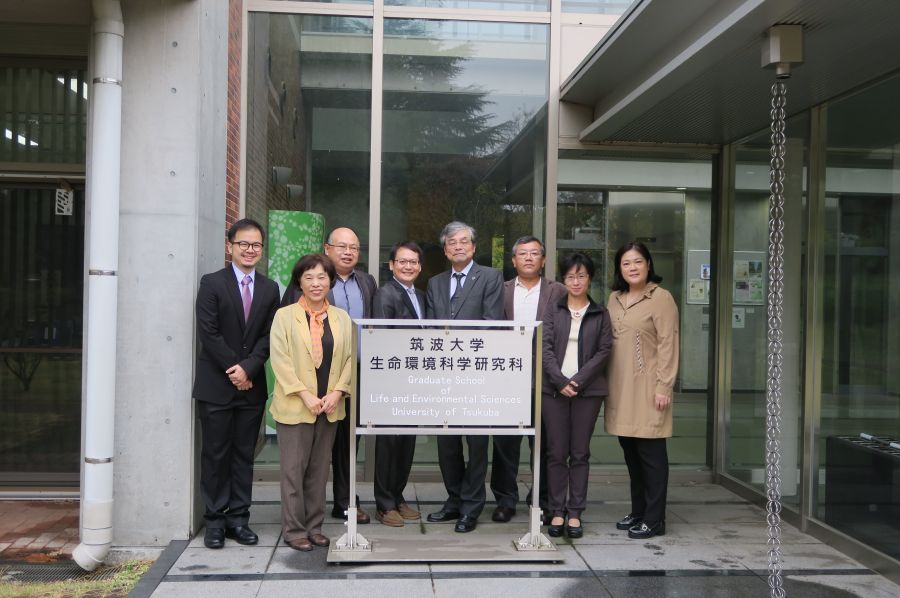 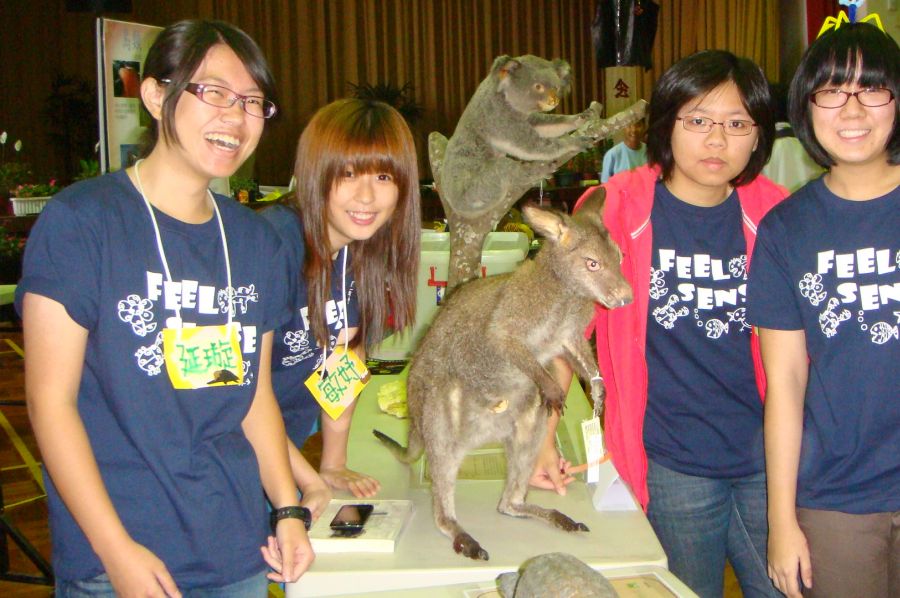 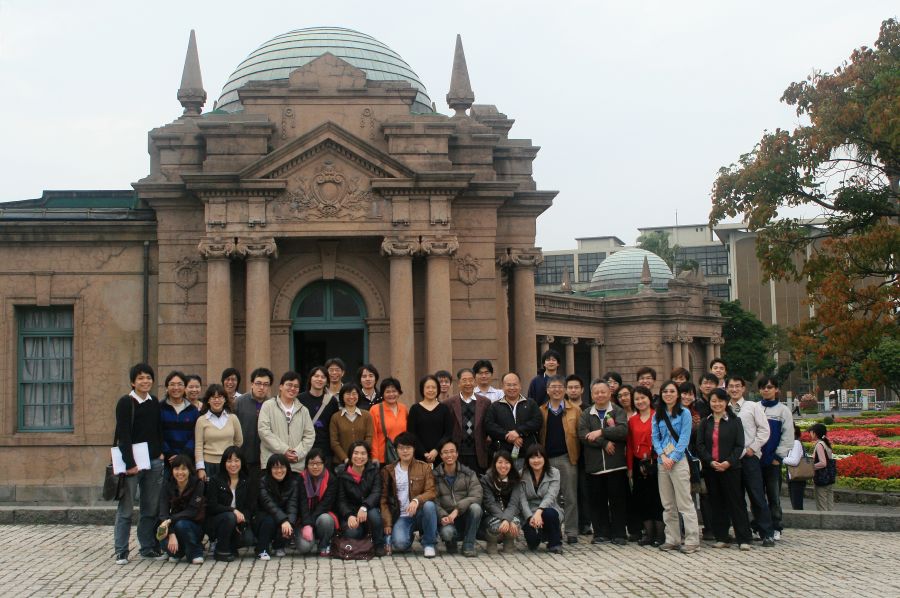 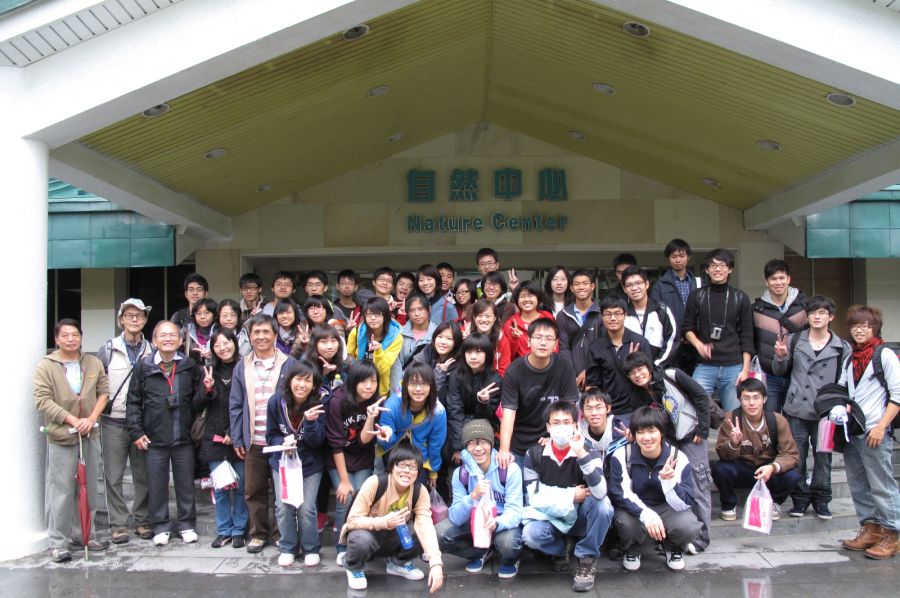 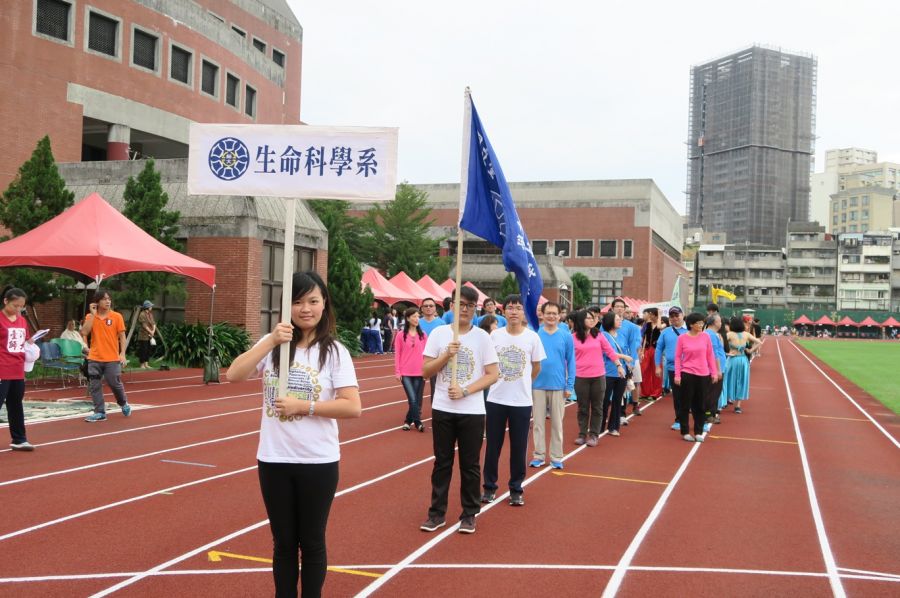 The University, formerly known as The Taiwan Provincial Normal College, was formed from the Taipei High School during the Japanese colonial period. In 1946 the Department of Natural History was set up by combining the sections of zoology, botany and mineralogy. In 1955 the University was further restructured as the Taiwan Provincial Normal University, with the Department forming part of the College of Science.

In 1961, the Department of Biology was officially established after complete restructuring and started providing general undergraduate biology education as well as training secondary school biology teachers. Graduate programs leading to Masters and Doctoral degrees began in 1970 and 1991 respectively, to meet the growing demands for biology research and to increase the expertise available to train secondary school teachers.

In 1975 the Department was relocated with the College of Science to the Gong-Guan campus, where new facilities and scientific instruments were provided with loans from the World Bank. These facilities have since been improved continually to meet the needs of an expanding range of research projects and now include confocal and electron microscopes, cell culture, molecular biology, radioactive isotopes, neurophysiology, genetics and genetic diversity laboratories, audiovisual classrooms, cold rooms, green houses and so on.

In 2003, the Department of Biology was officially renamed The Department of Life Science, and the curricula for both undergraduate and graduate programs were extensively restructured. The department’s modern facilities and research skills build on its historical strengths in teacher education to provide intellectually stretching courses that prepare students for futures in research, in teaching and in a wide variety of other careers.

With a currently total of 30 full-time and 8 adjunct faculty members, the Department of Life Science constantly strives for leadership in science education and excellence in biological science research. To keep pace with the expanding development in modern biological science and to enhance the efforts in training graduate students and postdoctoral fellows, the department has maintained close academic collaborations with institutes of Zoology and Molecular Biology at the Academia Sinica and various institutions in Taiwan as well as with schools in Japan and in the United States. Financed by the Agriculture Council, a new laboratory furnished with modern facilities was added in 2001 for studying biodiversity genetics in Taiwan. Together with grants from the National Science Council, Ministries of Education and Health to motivate numerous branches of biological science, the Department vows to excel in research and education while the school strives not just a cradle to foster secondary school teachers. 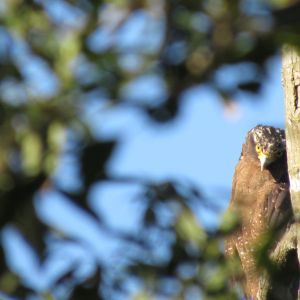 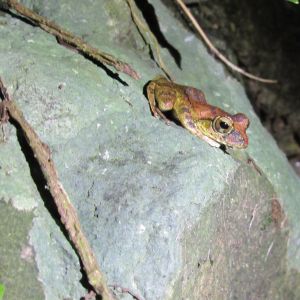 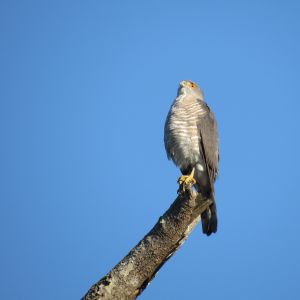