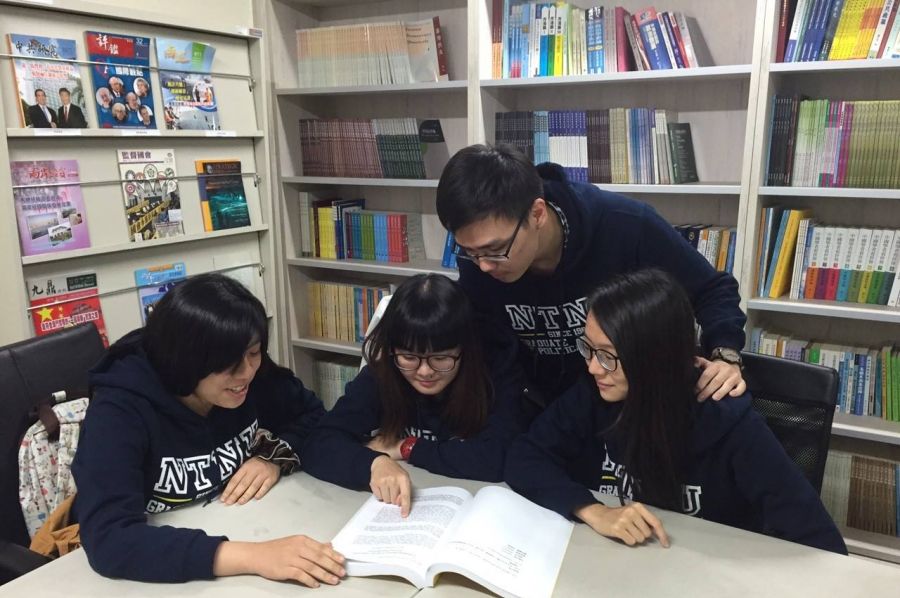 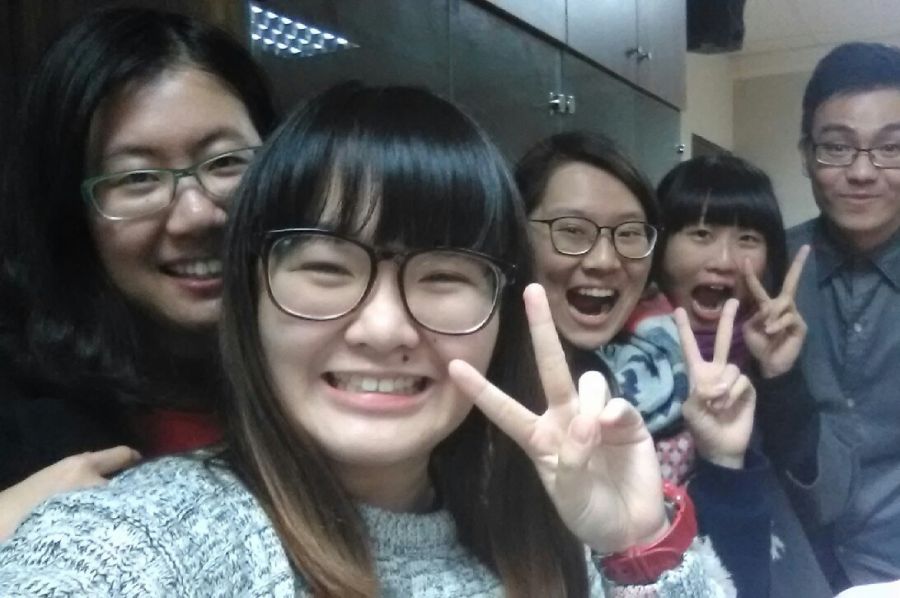 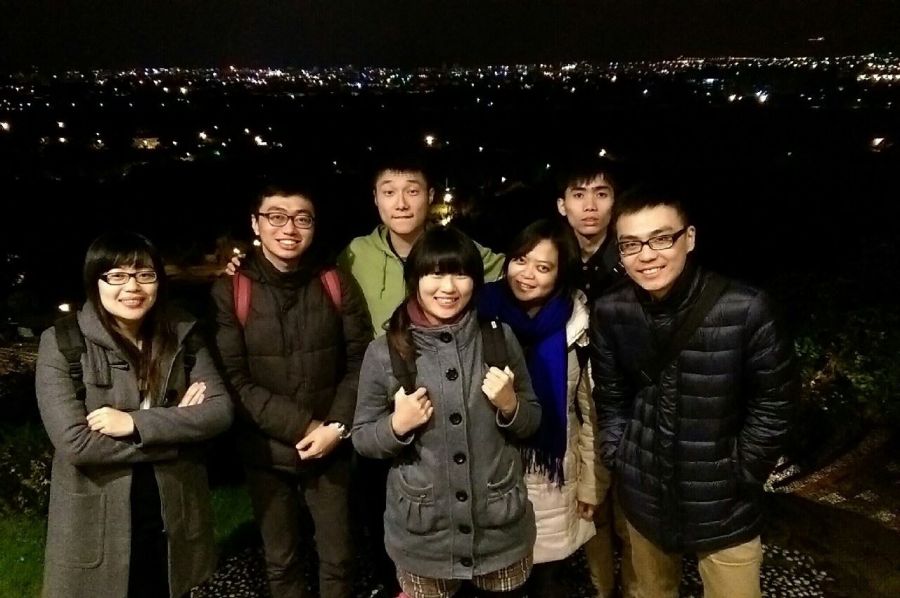 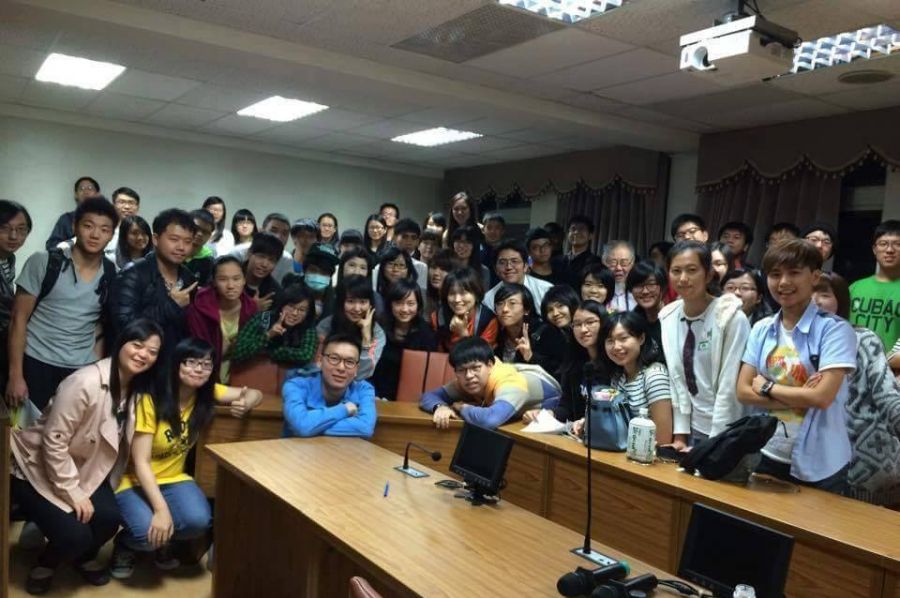 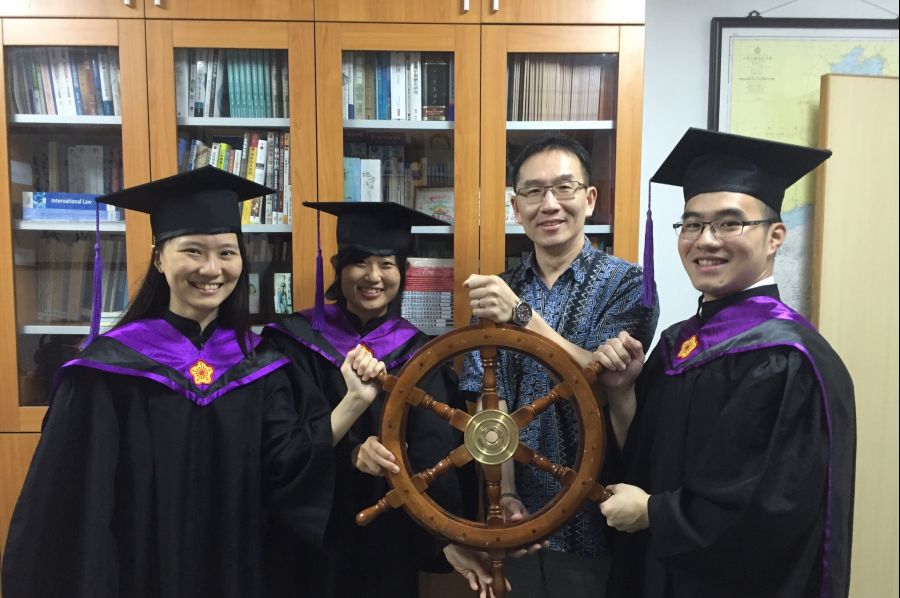 The Graduates Institute of Political Science (GIPS) was established in 1968 under the name of “the Graduate Institute of Dr. Sun Yat-Sen.” In order to harmonize with the social development and globalization, the graduate programs were enhanced and the institute was reformed to “the Graduate Institute of Political Science” in 2003. This Institute offers MA and PhD degrees in political science with two groups, National Development and Comparative Politics and Globalization and International Politics. The purpose of the programs in the GIPS is to promote and develop students’ academic research or working capability in political science.

The GIPS aims to fulfill the following objectives on students: 1. Promoting research capacity on the field of political science and East Asian Studies; 2. Enhancing training to gain qualifications for teaching on the related fields of social sciences; 3. Fostering political or administrative capability in future works. 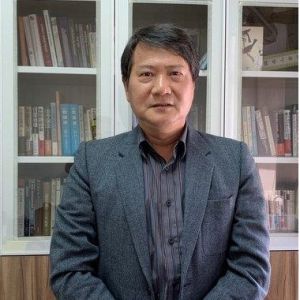