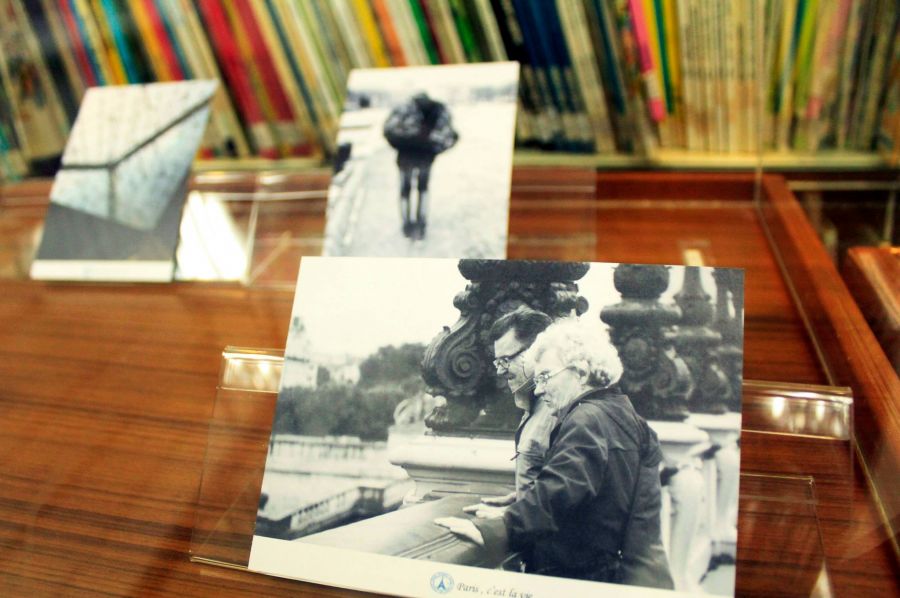 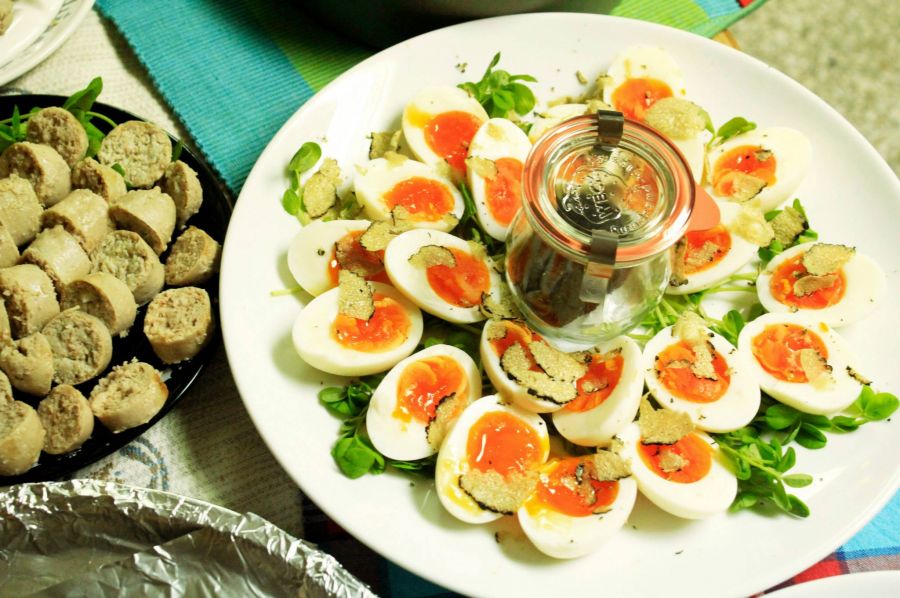 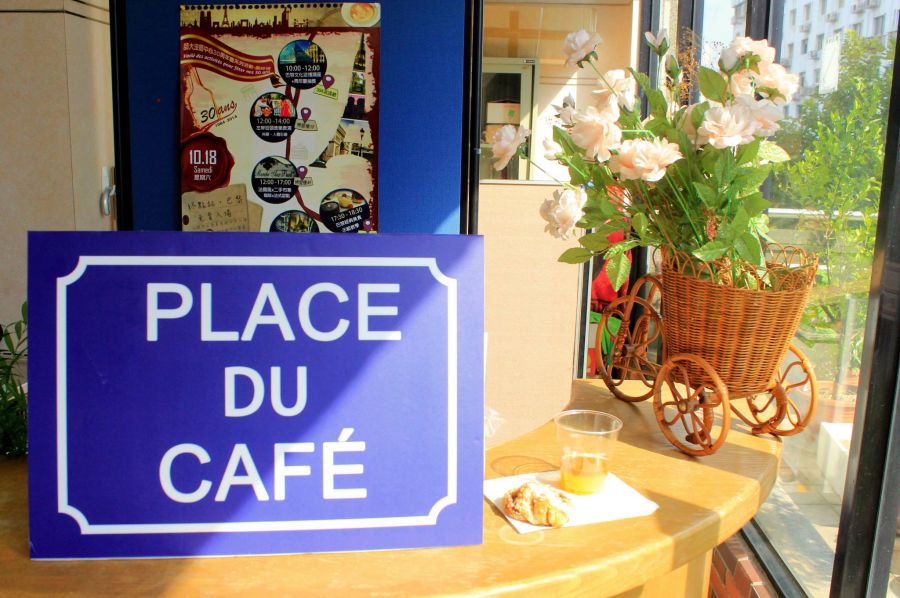 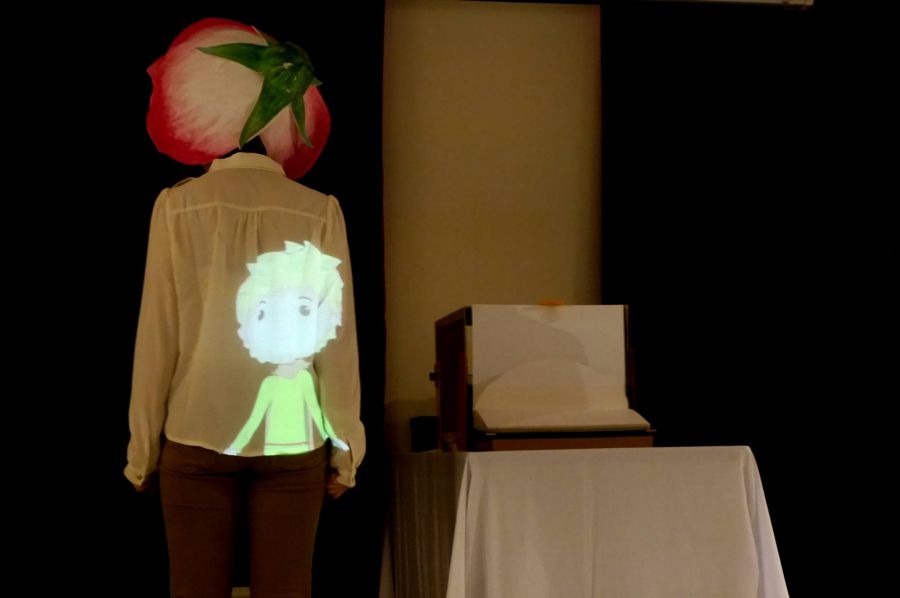 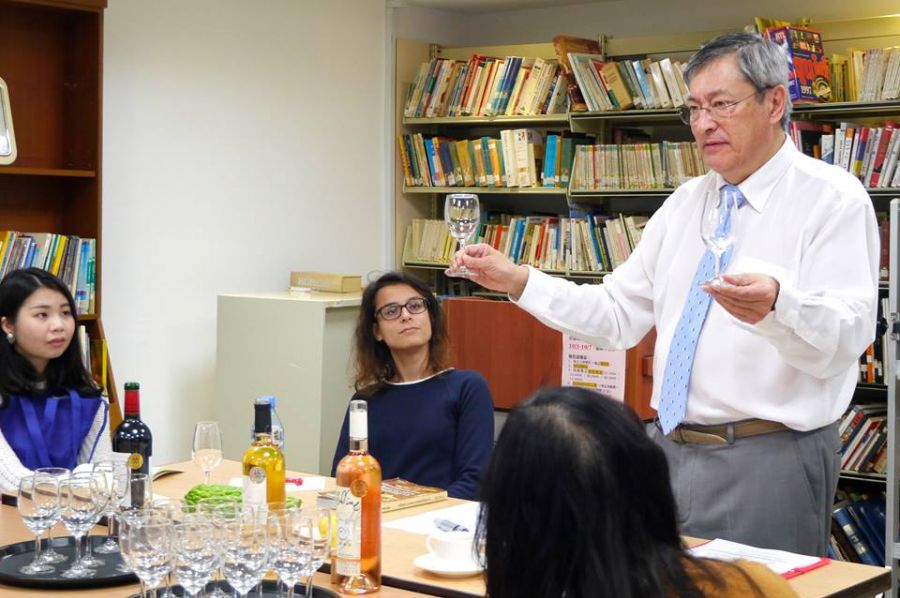 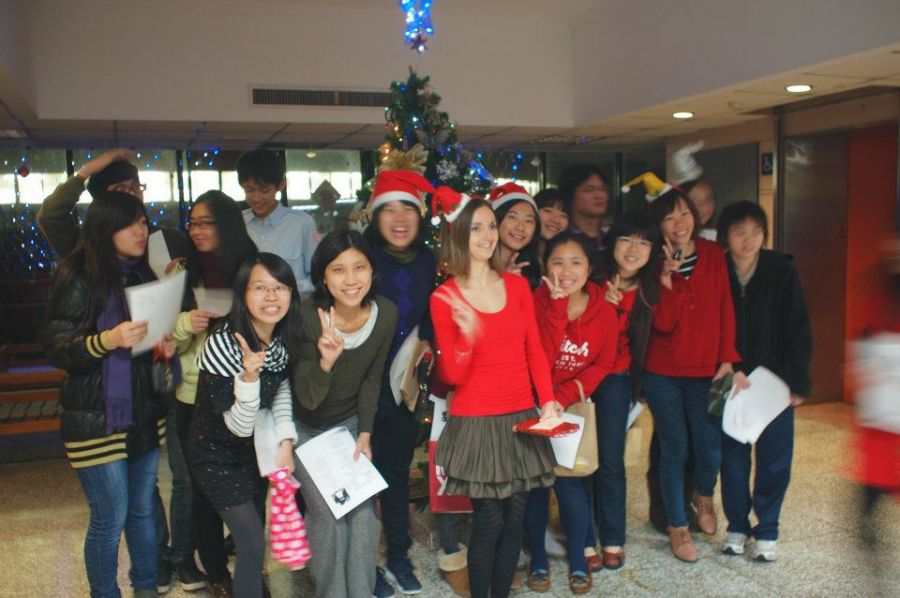 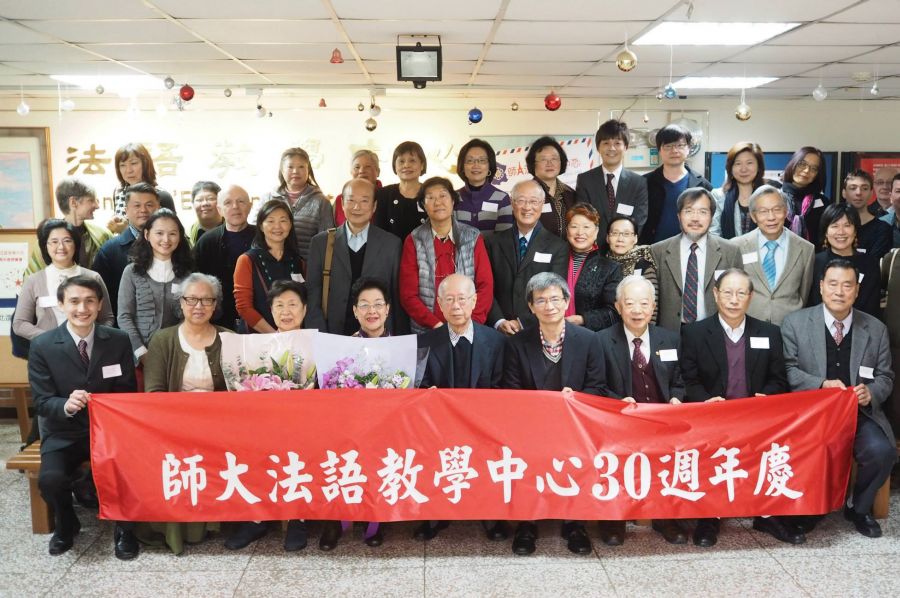 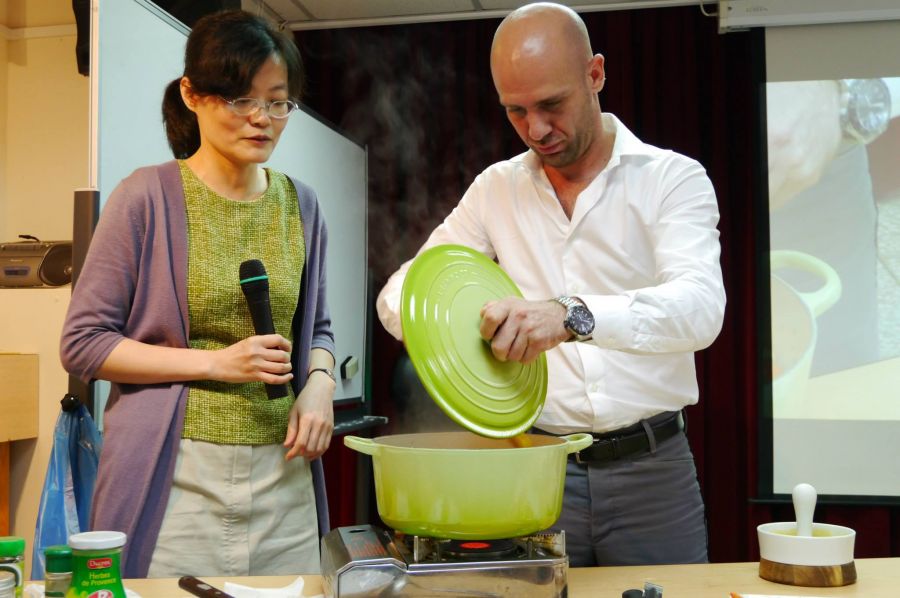 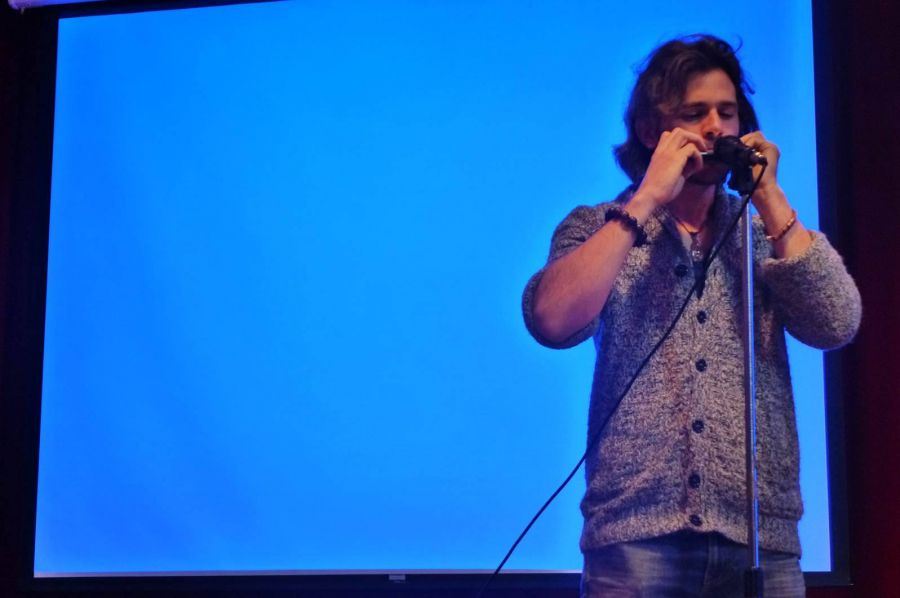 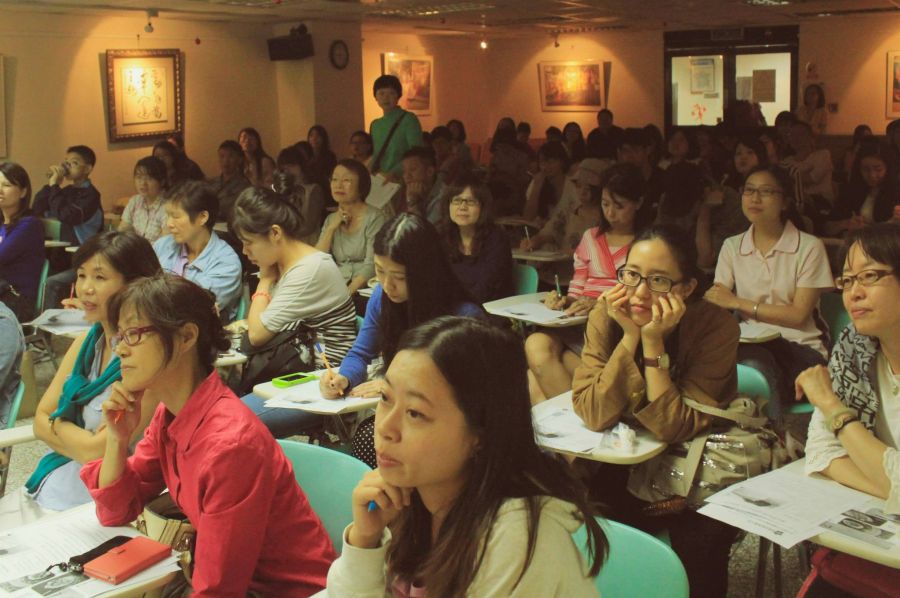 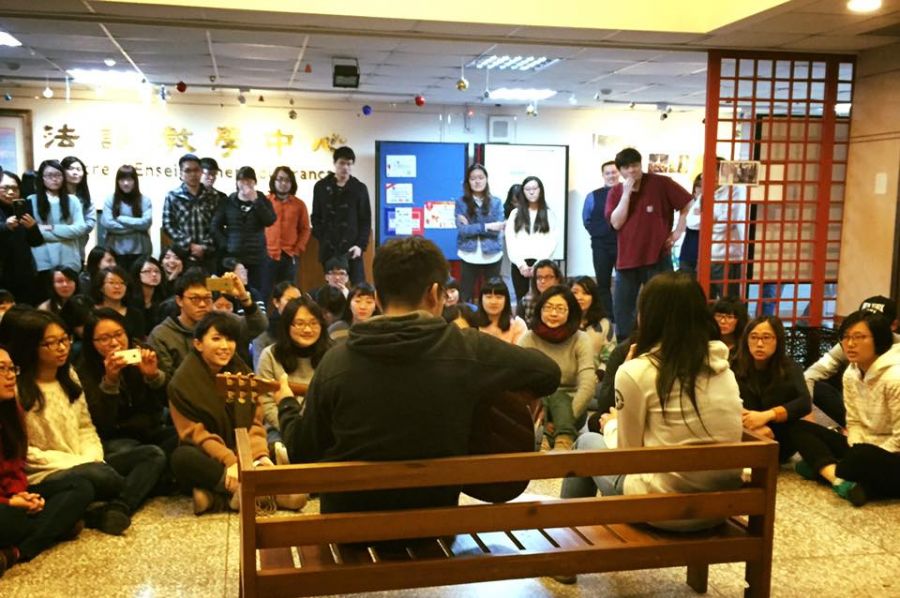 French Center was founded on February 16, 1984, by decree of the Ministry of Education of Taiwan. To support the development of the relations between France and Taiwan, the former president of National Taiwan Normal University, Mr. Kuo Wei-fan, named as director of French Traininig Center Mrs. Lee Ping-tzu, associated professor with English Department of the University, who was entrusted with the management of the French courses.

The Center aims to diffuse the French language teaching in Taiwan, to provide a framework privileged to research on French teaching, and to promote the Chinese-French cultural exchanges.

The person named at the post of director of the Center manages only the administrative affairs. A director of the courses of French nationality is in charge of the pedagogical affairs, the recruitment of teachers, placement tests, etc.

The number of students increases year after year and since 1984 the Center has opened more than 6,300 classes and enrolled more than 129,000 students.