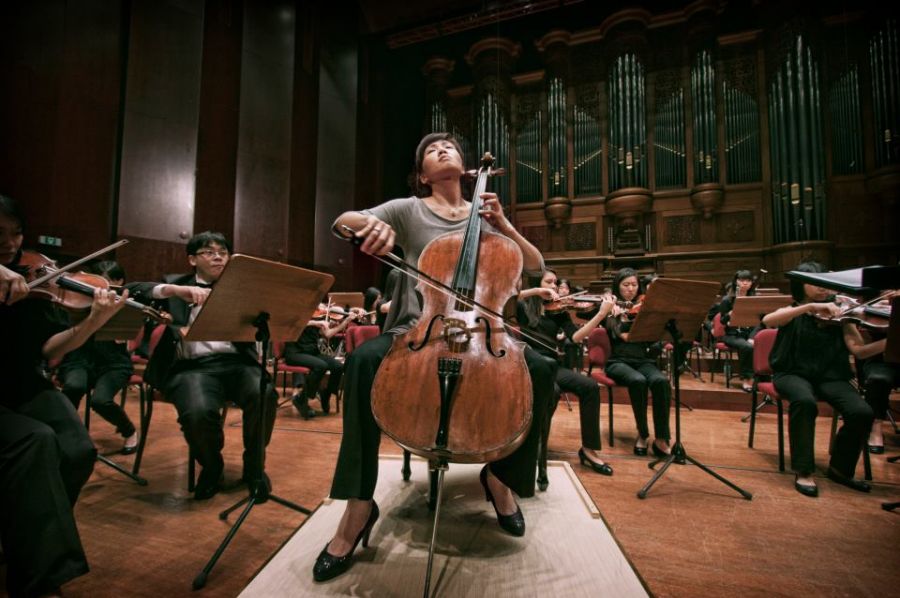 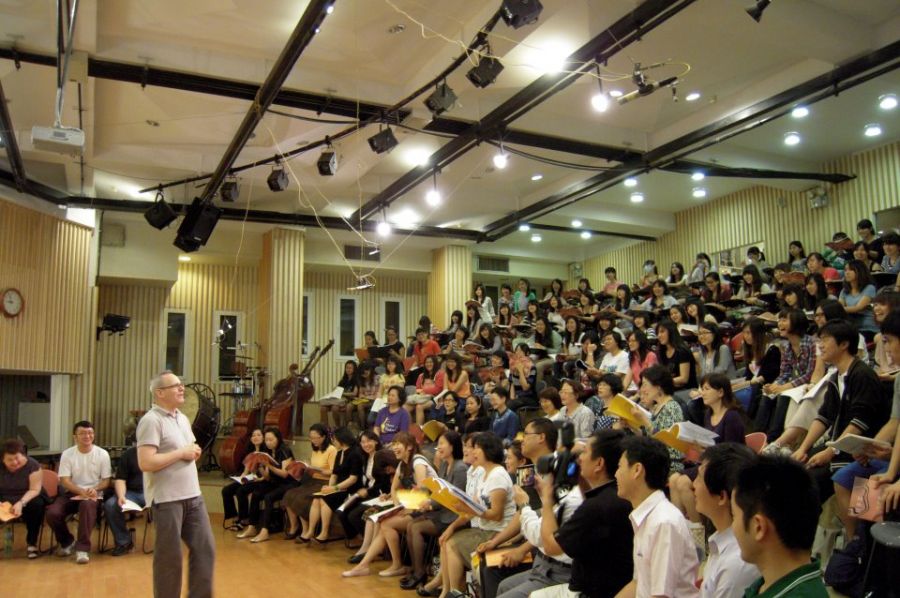 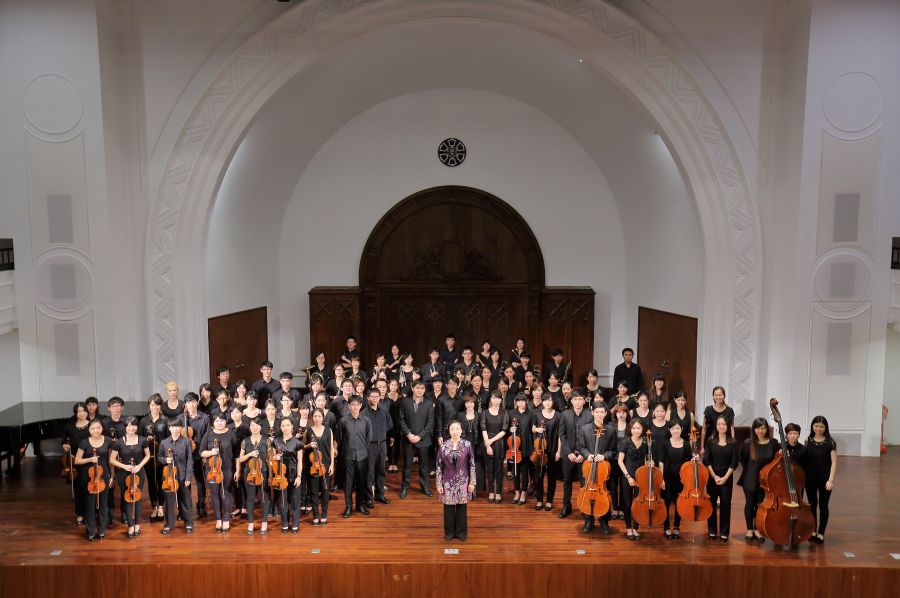 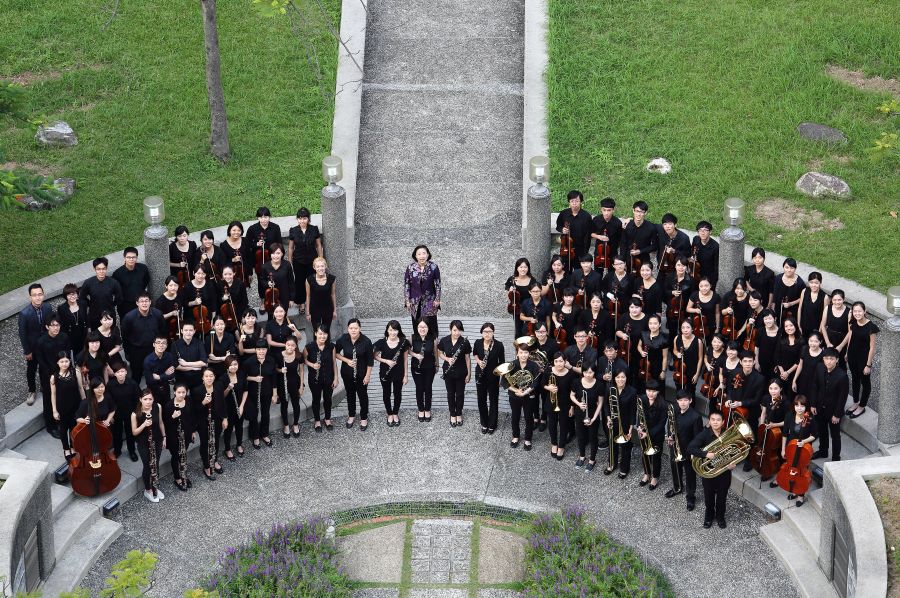 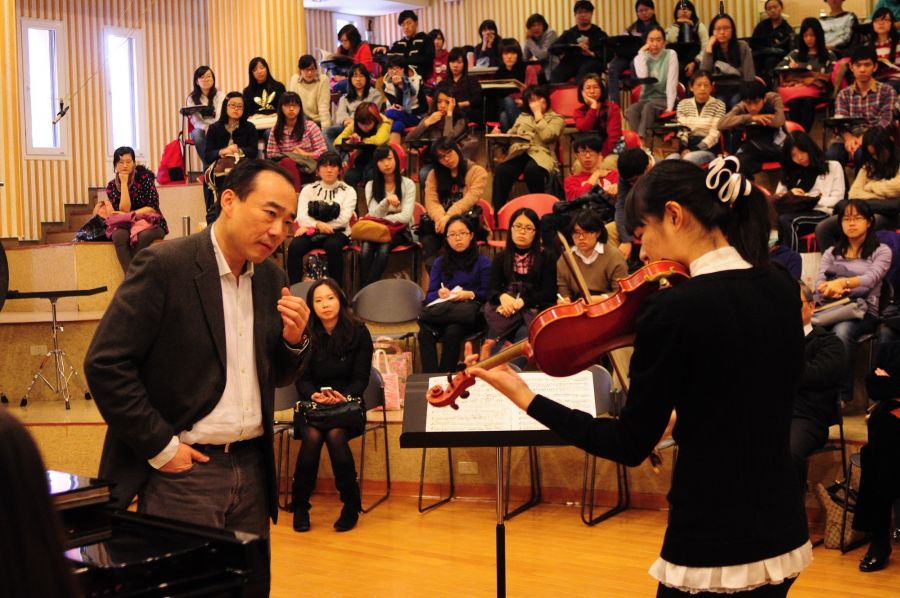 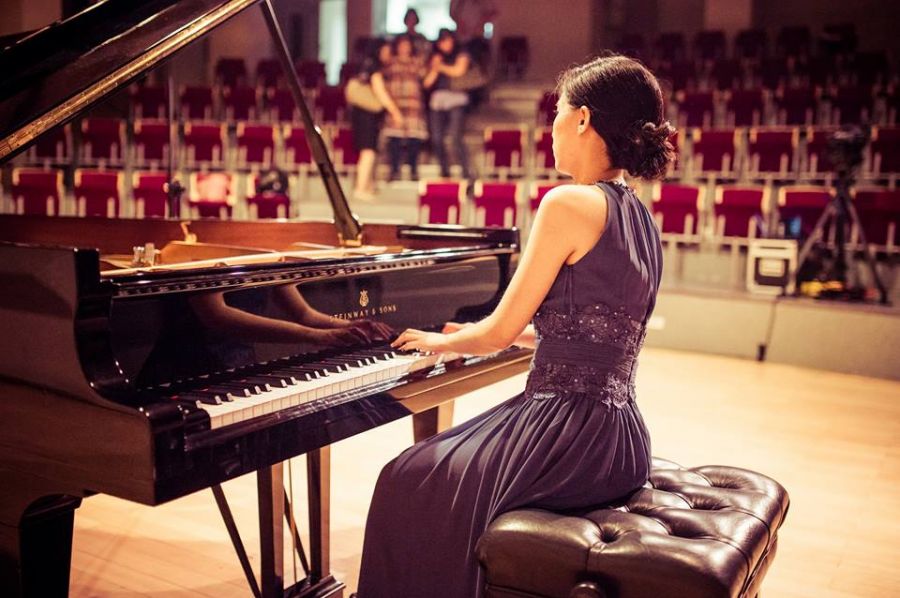 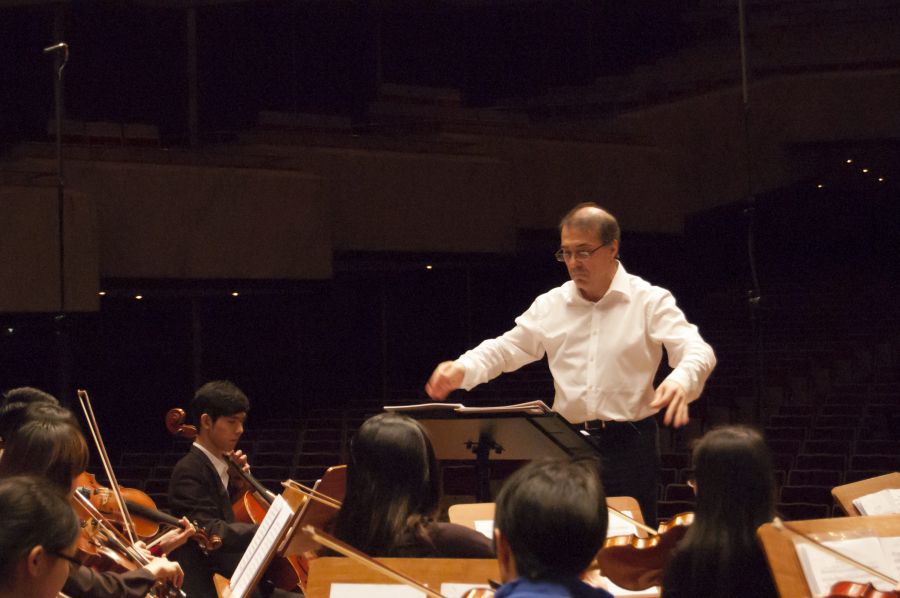 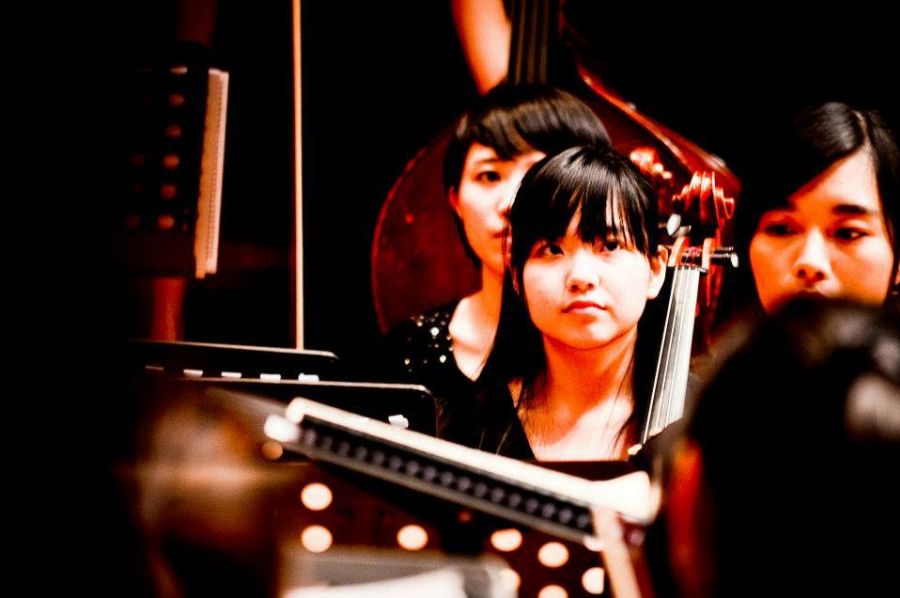 The Department of Music at National Taiwan Normal University celebrates a history of 67 years. Founded in 1946, it is the most prestigious music education institute in Taiwan. Offering a program of study that balances musical scholarship and performance, it enjoys a distinguished place as part of a major urban research university.

The history of the Department is the epitome of music development in Taiwan. Over the past half century, it has cultivated more secondary school music teachers in the nation than any other music department, and many of its alumni have gone on to become leading figures in the fields of both performance and academic research all over the world.

The four-year Bachelor of Fine Arts undergraduate program offers six areas of concentration: Piano Performance, Vocal Performance, String Instruments, Wind Instruments and Percussion, Music Theory, and Traditional Chinese Musical Instruments. The mission of the Bachelor of Fine Arts program is to train music professionals and cultivate music teachers for secondary schools. Our master program offers five aspects of concentration: Instrumental and Vocal Performance, Composition, Musicology, Music Education, and Conducting. The commencement of Taiwan’s first doctoral program in music in 2001 at NTNU was a milestone both in Taiwan’s higher education and the development of the Department of Music, and it has retained its leading position in the field of music education in Taiwan. The Ph.D. program offers four areas of concentration: Music Education, Musicology, Performing Arts, and Composition.

The Department presents numerous concerts, conferences, seminars, lectures, and special music events, most of which offer free admission to students and the public. Its world-class faculty and globally-renowned visiting professors provide the highest artistic and educational environment in order to foster lifelong professional careers for aspiring students. The Department maintains a balance between teaching and research and places equal emphasis on practice and theory, and continues to expose talented students to a wide variety of musical perspectives, aesthetics and techniques, guiding them to discover their individualities in this diverse 21st-century." 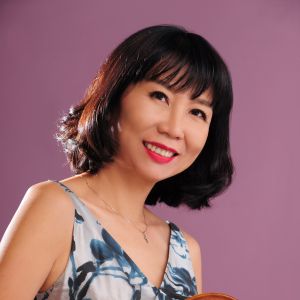