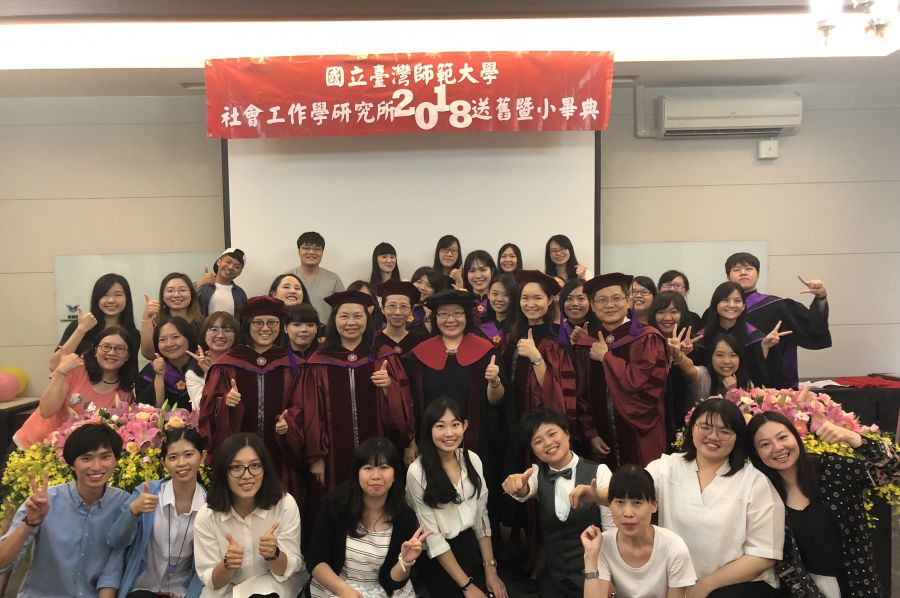 The Graduate Institute of Social Work (hereinafter the Institute) was established in 2005 after separating from the Department of Adult and Continuing Education (hereinafter referred to as the Department of College of Education). The Institute, which was previously known as the Social Career Branch, was one part of the Department, which was established in 1955. The other branches for the Department were the Library Management and Journalism Branches. The Social Career Branch was renamed the “Social Work Branch” in 1972 to reflect the actual trend and changes in the society, and commenced branch-specific admission in 1997.

Global trends in an aging population, declining birth rate, and diverse family forms have become increasingly evident worldwide at the start of the new millennium. Meanwhile, migration in the global context and change of Information Technology (IT) in Taiwan also significantly affect people’s daily lives. Issues such as child abuse, domestic violence, rights of migrant workers and other immigrants, drug abuse, alcoholism, new poverty, unemployment and long-term care have also become increasingly important. Owing to gradual changes in democracy and a civic society, people are increasingly focusing on human rights and social well-being, in turn highlighting the needs of social work professionals. To fulfill the needs created by recent social changes, the Institute was officially inaugurated on August 1, 2005, aiming to cultivate social work professionals and enhance dialogues with the international social work community.

Our Missions are to cultivate expertise in family social work;to integrate knowledge of social work theory and practice;to promote interactions between social work practice and academia, and to enhance exchanges of education and research in the global context. 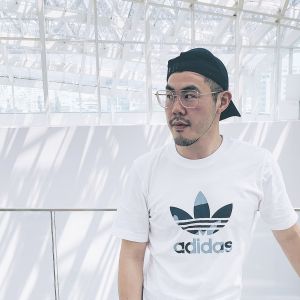